Prison chaplaincy in Missouri began in 1843, four years after the construction of the Missouri State Penitentiary, with the Missouri General Assembly’s passage of Article 21:

“It shall be the duty of the inspector to provide for the moral and religious instruction of the convicts, and, for that purpose, they are hereby authorised to employ a chaplain for the penitentiary, at an expense not exceeding one hundred and fifty dollars per annum, to be paid, quarter annually, out of the State treasury.” - An Act by the General Assembly of the State of Missouri, February 20, 1843

Since then, the chaplaincy within the Missouri Department of Corrections has evolved to support individual spiritual expression, formally accommodating: 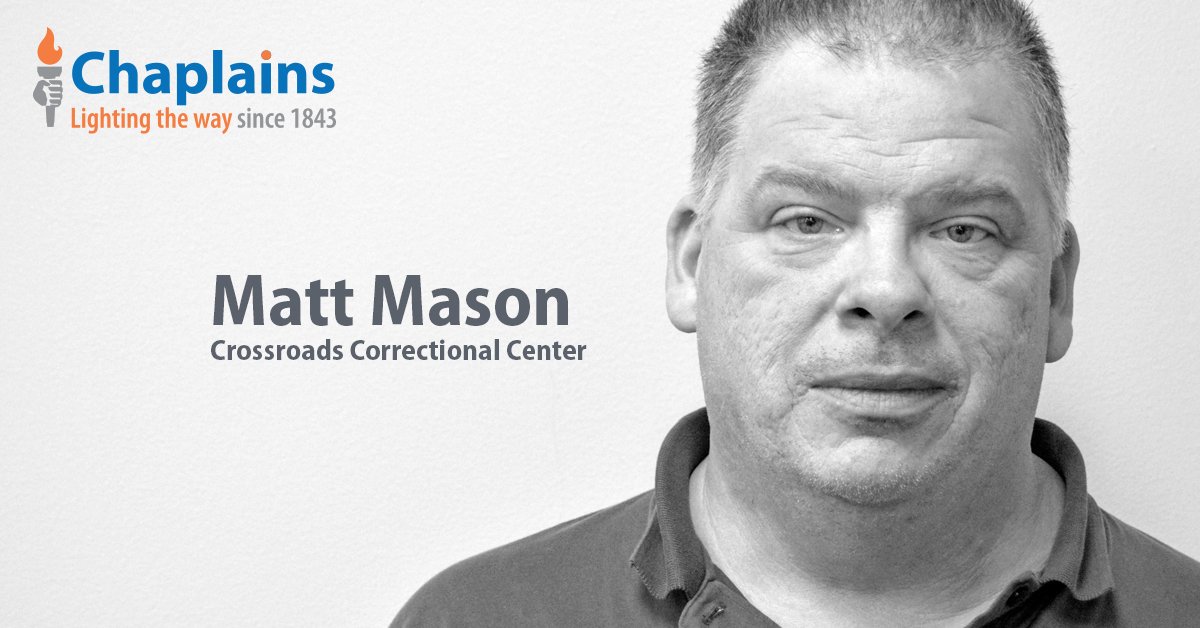 Chaplain Matt Mason, Crossroads Correctional Center: "A prison chaplain can help tip the scales in a positive direction by a simple message: 'God loves you.' One must remember that no matter the crime, human dignity has not been forfeited." #MOPrisonChaplains175 pic.twitter.com/Qmc1jaFSoL 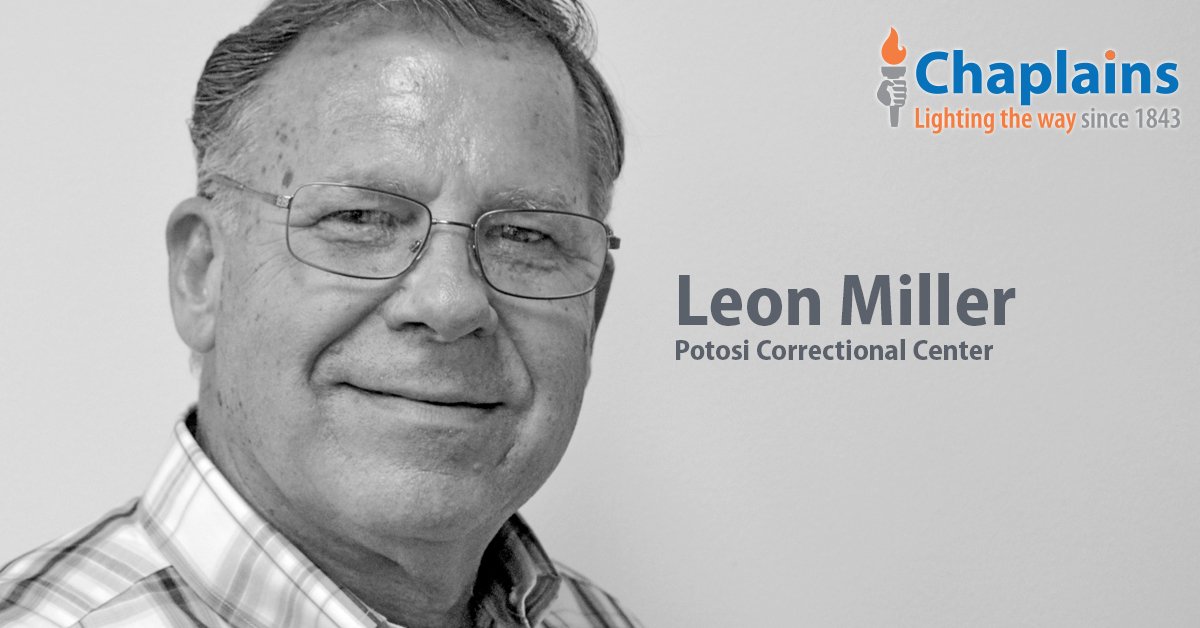 Chaplain Leon Miller, Potosi Correctional Center: "Ibelieve if we, as chaplains, can minister to the spiritual needs of an individual, then that spiritual need, being met, will bleed over into all areas of the institution."#MOPrisonChaplains175 pic.twitter.com/xaJoXNXUZr 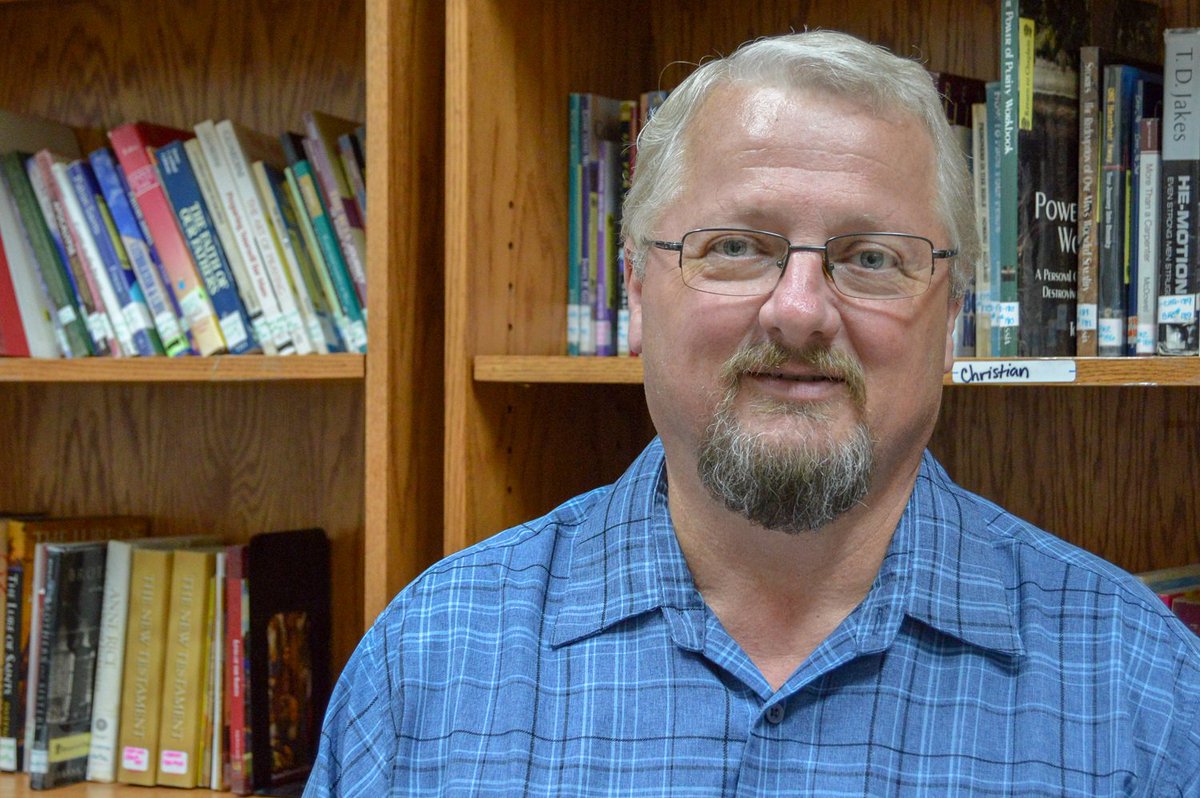 "I have the opportunity to encourage offenders in their faith & I believe it helps them to be a little more centered, a little more rounded & a little more prepared to handle the issues they face." - Chaplain Greg Murphy, Chillicothe Correctional Center #MOPrisonChaplains175 pic.twitter.com/0om2tV3pOy 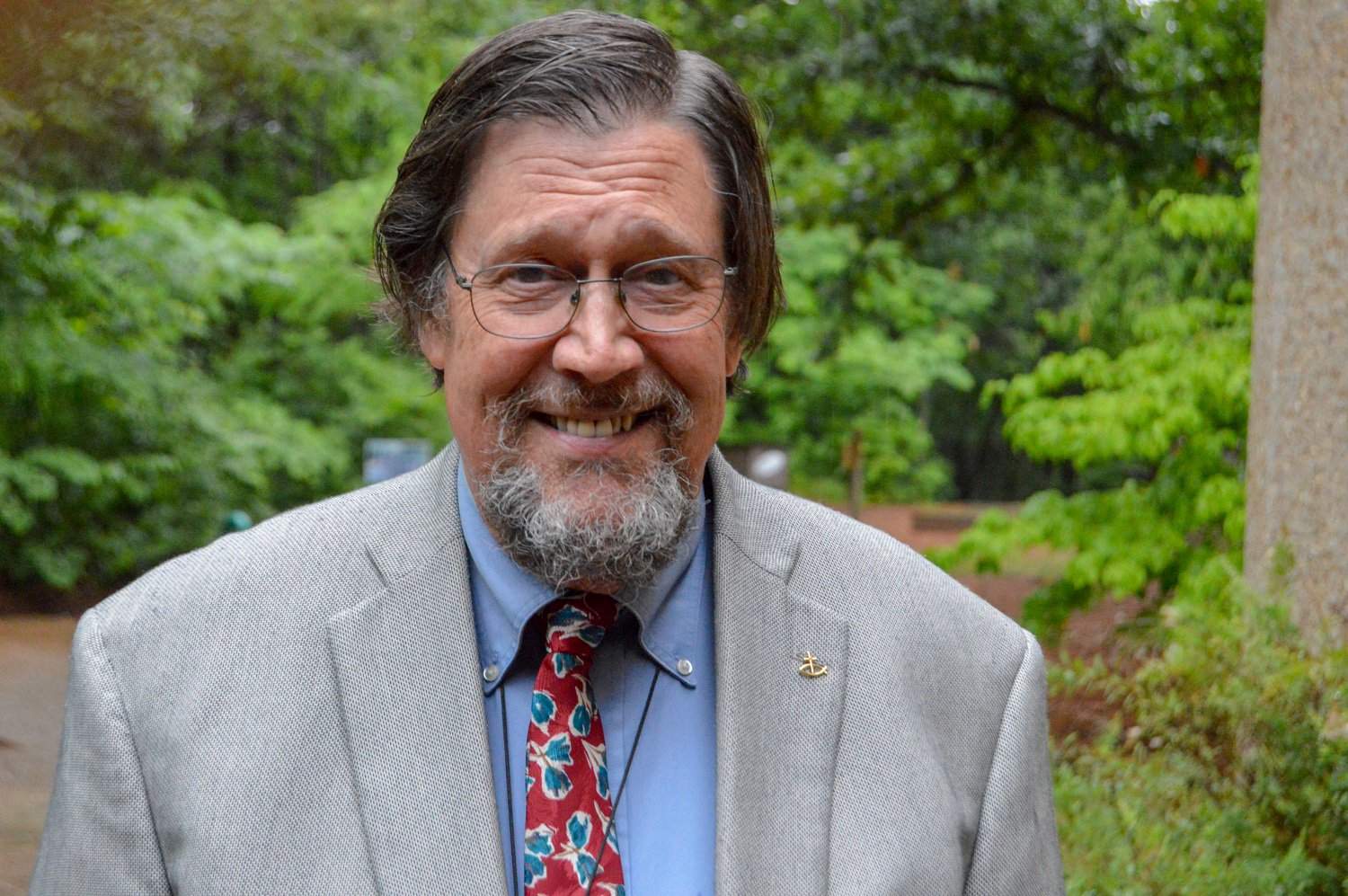 Chaplain John Swisher, Boonville Correctional Center: "I have always felt that prison ministry is important. Jesus told his followers that when they visit those in prison they were visiting him — and I feel I've been deeply rewarded in doing so.” #MOPrisonChaplains175 pic.twitter.com/guCDFuE3h3