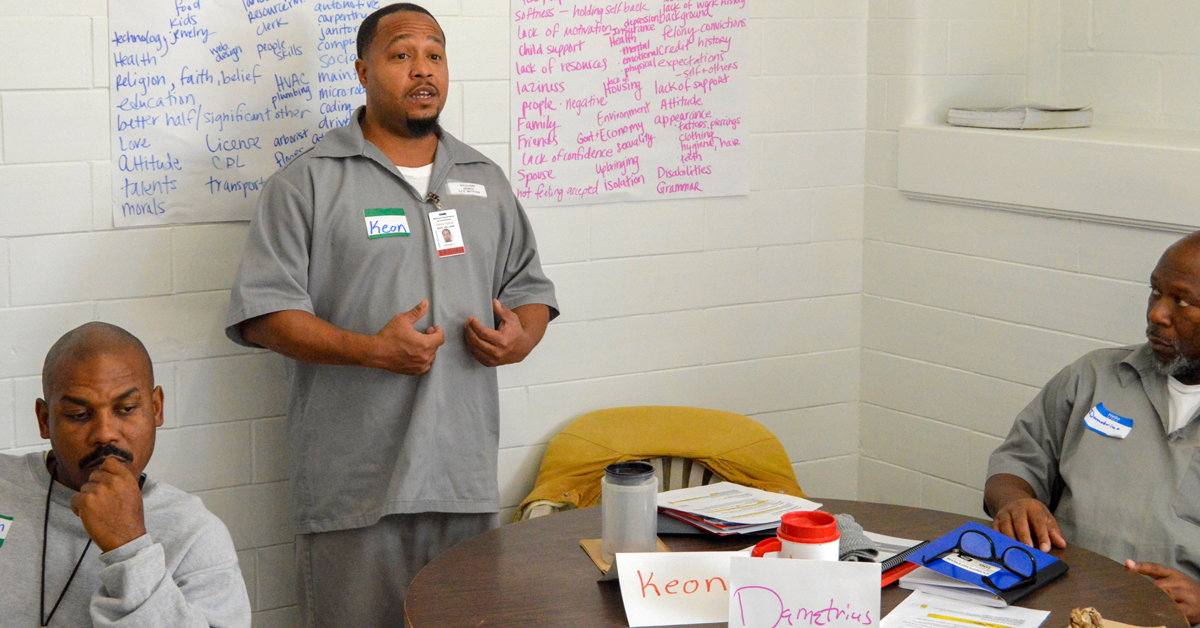 When Nick entered the Connections to Success class at Algoa Correctional Center this fall, he was already equipped with job skills and training earned in Missouri Department of Corrections facilities, including a carpentry apprenticeship, auto mechanics certification and a National Career Readiness Certificate. What he didn't have was a blueprint for turning those skills into employment — while also addressing the elephant in the job interview room: his felony convictions.

Two weeks later, Nick knows how to answer tough questions. He exudes confidence. He has embraced an entirely new mindset. "I'm not just a felon; I'm so much more," he says, "a carpenter, a warehouse worker, an auto mechanic. I have so many skills."

His classmate Keon sees the new Nick: "My man over here, he's Clark Kent," Keon says, "but he turned into Superman."

Keon's family has remarked on his own transformation, obvious even over the phone. "People notice when you're able to articulate your ideas to them," Keon says. "Some of us didn't have that confidence when we came here. Now we're walking around with our chests out."

What inspired this new attitude?

The perfect partnership. This summer, the Department of Corrections teamed up with the Missouri Central Workforce Development Board and the nonprofit organization Connections to Success to launch a comprehensive employment readiness pilot program for offenders within 45 to 60 days of release. To call it a career workshop is an oversimplification. The two-week experiential course entails 60 hours of intensive life coaching aimed at changing how participants see and present themselves. They create résumés, complete career assessments, do mock job interviews and get fitted for donated suits. They also evaluate their personality types and communication styles, recite daily affirmations and create 30-second "commercials" (aka elevator pitches) explaining what they have to offer. 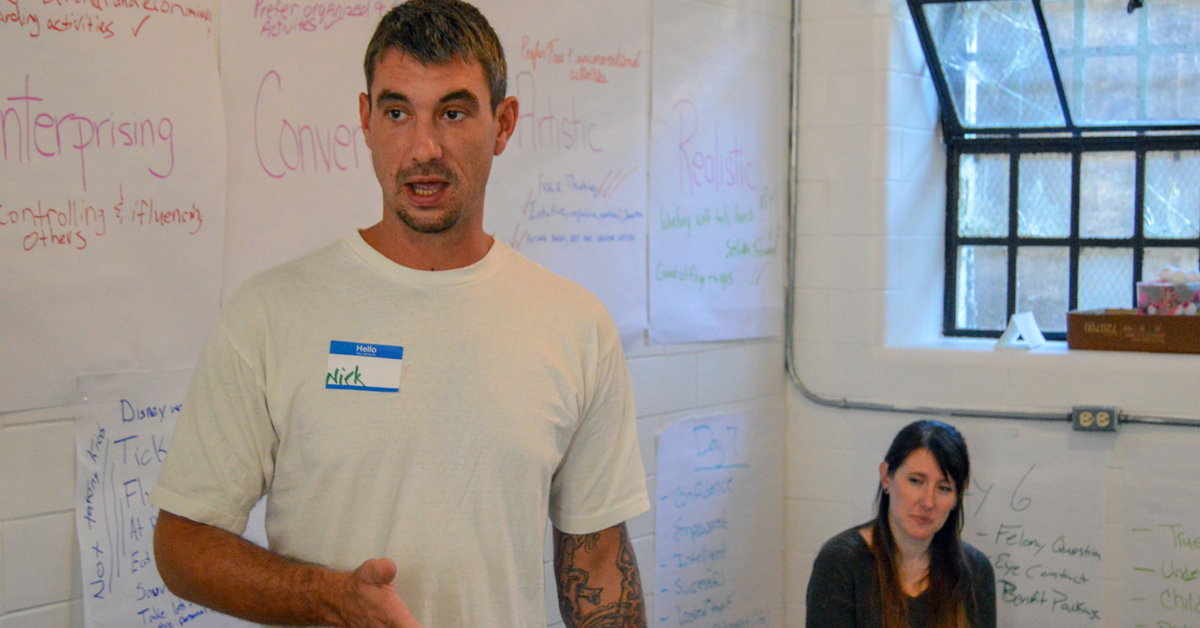 The students are motivated to succeed, not just for themselves but for their families. The 15 men in this class have a combined 48 children and grandchildren to look out for. The course preps them for this too, with education in child support and parenting.

After so much training and self-reflection, the overwhelming "felony question" loses its power to intimidate. It becomes an opportunity for the men to take responsibility for their crimes and tell employers what they've learned in prison.

"Employers don't know they have jobs inside the correctional facilities, they get training, they get education," says Kathy Lambert, co-founder and CEO of Connections to Success. "It is valuable, and it counts."

The ultimate goal is a win-win-win. Employers get the skilled and motivated labor they need. Offenders' families get stability and income. Missourians get safer communities.

So far, the results are impressive. Of the 15 men who started the first class in July, 13 now have jobs. This means they're less likely to commit new crimes or parole violations. In the 16 years that the organization has run one-day and two-day training sessions in state and federal prisons and two-week post-release classes in the community, organizers have seen a one-year recidivism rate of just 8 percent for full participants, compared to the national average of 57 percent.

Calling themselves the "Next Edition," Nick and Keon's class, the second in the two-part pilot, graduates Thursday, Nov. 1, at Algoa Correctional Center in Jefferson City. 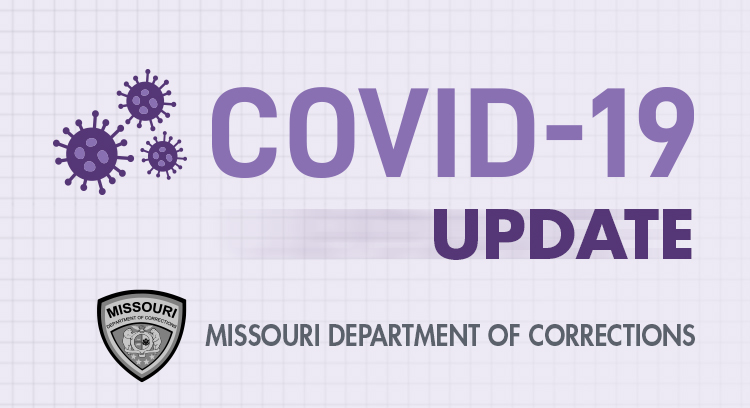 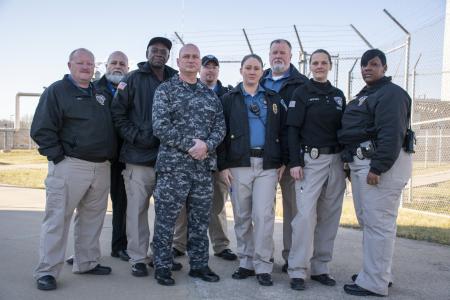