Hear the stories of Missourians who have succeeded at one of the toughest tasks they’ve faced: rebuilding their lives after release from prison. Meet the people behind the programs that helped ensure success. 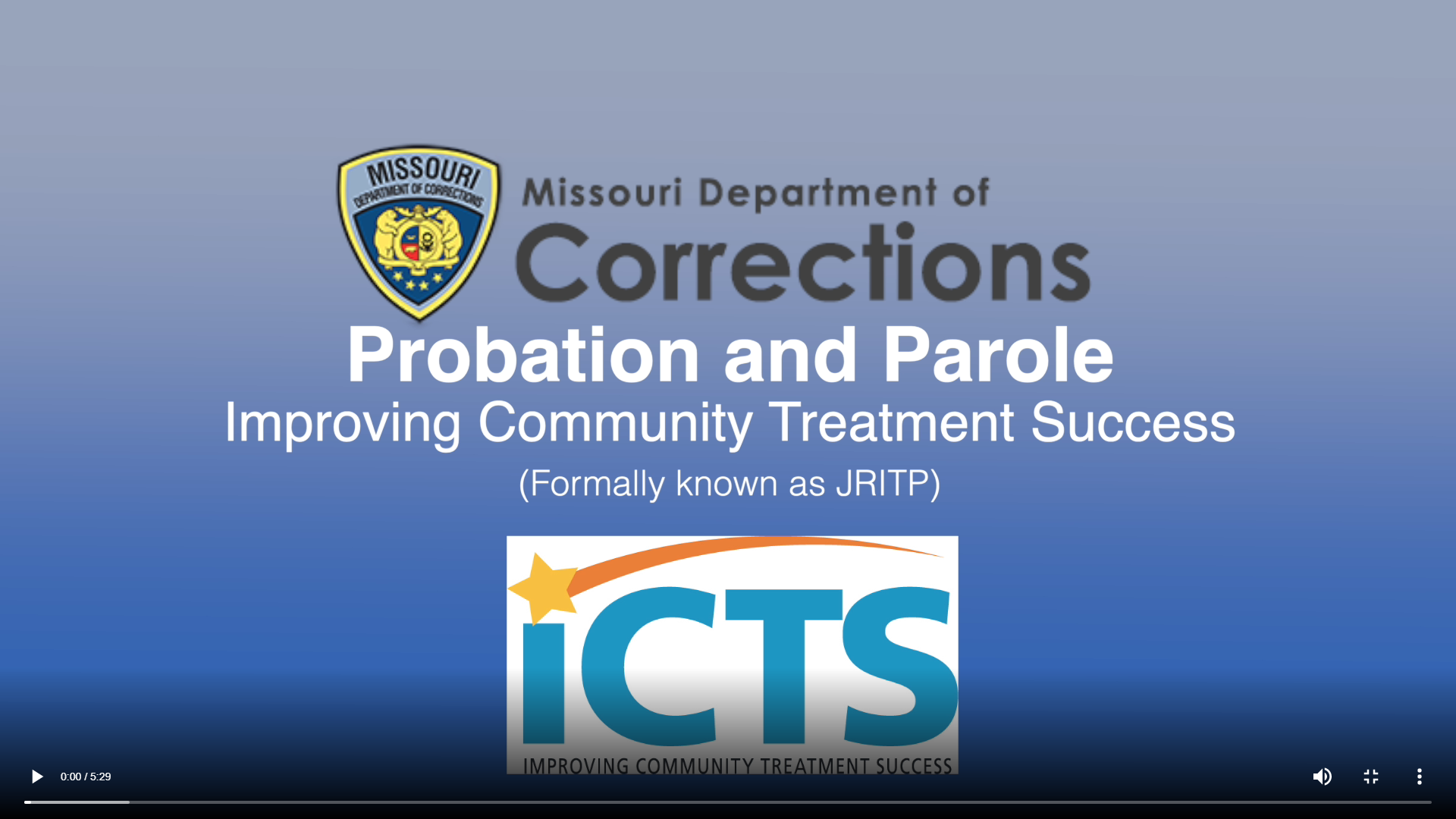 Watch a video about ICTS participants celebrating their successes.

APPLIE: About Persons with Past Legal Issues in Employment

When upholsterer Mike Smith reflects on his path to becoming a successful business owner, he’s eager to credit the people he met in prison. Smith spent 18 years incarcerated in Missouri Department of Corrections facilities. While working in the Missouri Vocational Enterprises chair factory at Tipton Correctional Center, he found himself drawn to furniture repair, to the transformative process: “You take something old and not any good,” he explains, “and when you get through with it, it’s brand new.” Fostering this passion for craftsmanship, factory manager Steven Martin gave Smith a chance in the re-upholstery unit. There Smith honed the skills that would shape his career.

After his release, at a construction job his parole officer helped him find, Smith’s entrepreneurial spirit took over. Noticing the sad state of the forklift seats on the site, he offered to take one home and work his magic. Wowed by the transformation, Smith’s boss hired him to re-upholster all the seats — and recommended him to other clients. Now Smith is his own boss, owner of Smith’s Upholstery in Kansas City, where he employs a staff of five in making old things new again.

Tracy and Shirleen Dieleman were floored by job candidate Robert Bush’s work experience. Bush reported he had spent a quarter of a century running the particular type of printing press they operate in their North Kansas City business. In the local labor market, workers adept at producing labels and stickers on hot stamp presses were few and far between. They hired him immediately.

Bush had worked on perfecting print processes while incarcerated in Missouri Department of Corrections facilities, running hot stamp presses in on-site Missouri Vocational Enterprises factories. From the start of his sentence, Bush was thinking about the future — how he would support himself post-release. “You can’t just walk out the door without a plan,” he says. So he committed himself daily to doing the best job he could.

Now the work has paid off, both for Bush, who runs two printing presses in his job at Impres Labels & Sales, and for the Dielemans, who were able to find reliable, skilled labor in a tight market. “We just clicked. He knew what we wanted from him, and he was bound and determined to give it to us,” Shirleen Dieleman says. Former offenders can be valuable employees, she says. “If you give them a second chance, it could be great.”
Video by Area Resources for Community & Human Services (ARCHS) in St. Louis.

“You have to know you’re going to be disappointed,” Carl Swope says about the challenge of finding work after release from prison. “You have to be willing to deal with that and work through that.” Swope’s struggles to find work led to re-arrest and time in state and federal prisons. After having a heart attack, Swope knew he had to change. With help from his case manager, he landed a construction job working on renovation of a pub. His dedication and hard work led to an offer of a management job from the business owner. Now Swope has reliable employment, and he’s studying criminal justice and forensic psychology with the hope of starting a career helping other former offenders.

Deward Davis lost a good job when a background check revealed his criminal history. Unemployment led to more crime, and after serving a sentence and being released from prison, Davis found a better way. He completed job training with Mission St. Louis and he got a job, which he performed so well that another company recruited him for an even better opportunity at higher pay.

Operated by the Missouri Department of Corrections, Missouri Vocational Enterprises creates meaningful job training for incarcerated offenders while providing quality products and services to state agencies and other not-for-profit entities. 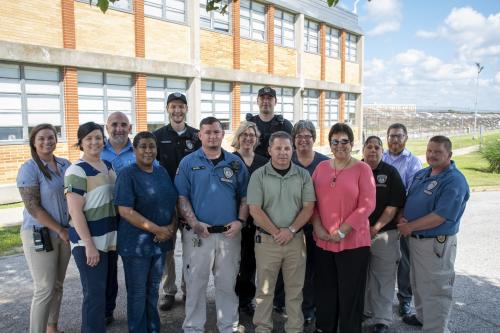